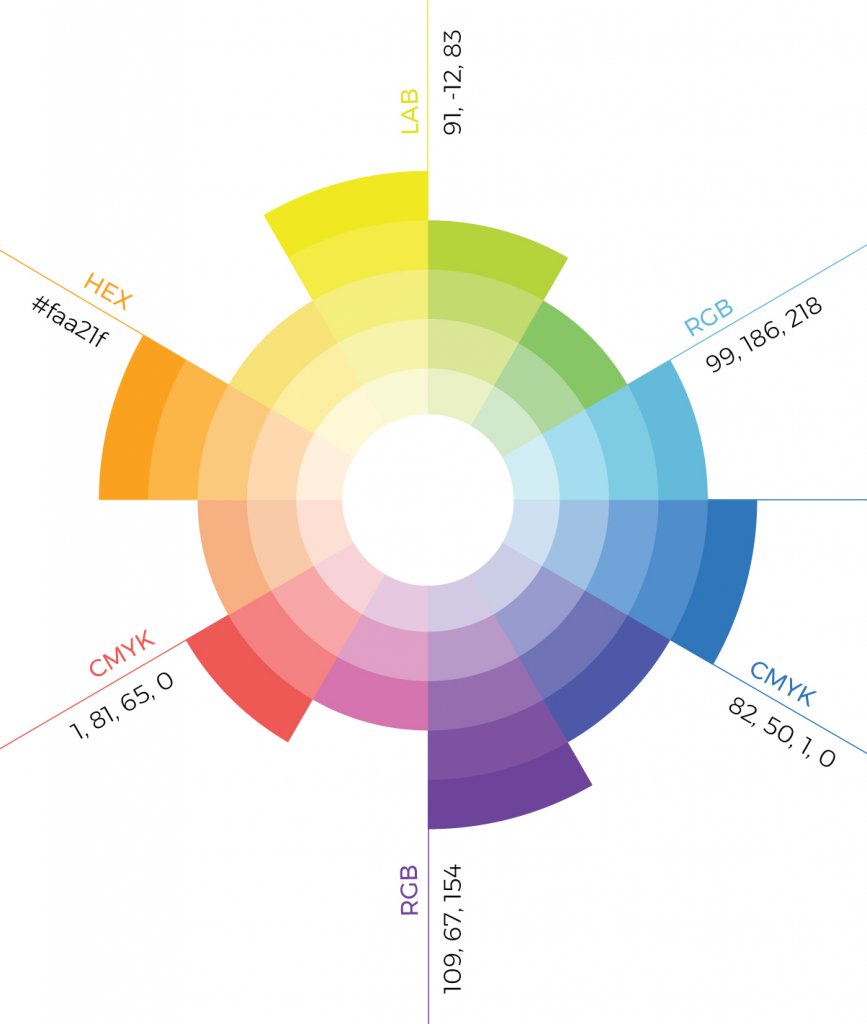 The link between colour and emotion entails the assumption that there is a well-known established fact: colours have the power of influencing everyone and their moods in the same way.

The research mentioned in this article focuses on the widely assumed relationship between colour and emotion or affect more widely (affect includes emotions like love and anger, as well as mood states like feeling low, sentiments, preferences, etc.). In the relevant experiments, participants:

Such studies help us understand the importance of colour on affect, but also the differential contribution of seeing or mentally representing a colour when considering their link with affect.

link between color and emotion

Over the years, we could realize that the popular media is eager to endorse such “facts” and make far-reaching claims. We repeatedly “learn” that a blue environment is relaxing. In scientific communications, we do not have the evidence to endorse many of such widely held claims. The existence of widely held “facts” does not automatically create the respective scientific data and evidence but provides examples of widespread beliefs. We started to be eager to test such wide-spread beliefs, namely whether indeed colour and emotion are associated in a systematic way. Furthermore, we are interested not only in a single population but in individuals from as many countries as we are able to test. Also, one has to ask whether associating a colour with a given emotion, let’s say red with love, would indeed make you feel love. Linking yellow with joy, would that make you feel joyful? Is it necessary to see the colour in your immediate environment, or would it be sufficient to think about the colour or imagine it?

The existence of widely held “facts” does not automatically create the respective scientific data and evidence but provides examples of widespread beliefs. We started to be eager to test such wide-spread beliefs, namely whether indeed colour and emotion are associated in a systematic way.

As of now, our own data allows us to make several evidence-based conclusions:

This headline puts the finger right at the heart of why we feel that we have to test widely held beliefs on the relationship between colour and emotion. We strongly feel about the necessity to answer such questions. But where to start, and how to do it? This topic, in fact, is very general and again assumes a universal and general link between colour and how it affects us psychologically. With our current studies (cross-cultural study on colour – emotion associations using colour terms and patches), we firstly aim to understand how universal and general colour – emotion associations are. Then, we can select particular colours and test whether exposure to these colours affect people’s cognitive abilities (e.g. memory, concentration) and well-being (e.g. stress, mood). Indeed, as for causality that particular colours in particular rooms “cause” the desired effect, we are not aware that evidence-based studies have been published in a language we master.

We want to give some examples again. Let’s take the yellow – joy relationship. We find this relationship in over 50 countries. In Switzerland, this relationship was strong whether we showed participants yellow as a term or a patch. Now, we can ask whether this abstract, conceptual relationship will actually manifest in real life? Would we become more joyful if we would spend time in a yellow room? And if so, which luminance should we select, which saturation? What would the role of illumination be? Can we assume that there are shared mechanisms of colour – emotion relationships that are beneficial in particular environments such as schools and hospitals? We are aware that strong opinions circulate in the public domain, but we are also aware that we lack systematic studies that have shown that there is substantial support for these strong opinions.

Obviously, working on such questions with designers, architects, and artists would be a highly desirable enterprise. We are dedicated to shedding light on as many widely circulating myths as possible. With this dedication in mind, we are also very open to comments, other opinions, and possible collaborations.