In contemporary architectural idiom, it has been inevitable to follow western trend. Because the existing architectural education system, which is the source of questioning and forming creative minds for architecture, is rather shallow and repetitious. Still, the creative contributions as the nature of this profession demands are very promising. They contribute sound solutions in the international milieu. Behind qualified solutions and exemplary successes, there is always positive and close mutual trust between the architect and the client.

A crave for historical touch is standing out in public architecture for the last 15 years. They are imitations of unknown inspirational sources as a result of significant ideological passion adopted by the authorities. For some reason, it is called “Seljukian”. Especially seen in city halls and courthouses, this approach has become the subject of a light humour in both national and international architectural circles with some satirical expressions. The poor copies of the Kremlin or Topkapı Palace by the private sector results in hurting Turkey’s representation on a global scale. As a result of the mentioned postmodern longing, these buildings are hurtfully “kitsch”.

The architectural style, crowned by “Amanrüya”, the original design by Turgut Cansever developed and completed by Emine and Mehmet Öğün is perhaps the best example of Mediterranean regionalism. The construction of touristic and social projects by Cengiz Bektaş are the initial accomplishments of this approach. The history of Mediterranean regionalism goes back to “Club Mediterrane (Kemer – Antalya)” in the 1970’s, when Tuncay Çavdar employed it masterfully. The works of Çavdar, Bektaş and Cansever are points of reference in our present architecture when the geographic and cultural context for the future generations. Indeed, it is not a coincidence that the four buildings of the two mentioned architects have received the Aga Khan Award for Architecture.

Another success story of the private sector is the hotel “Cappadocia’s Argos”, in Uçhisar with leading vision and persistent demeanor of Gökşin Ilıcalı and Aslı Özbay (İdil), an incredible investment, that involves careful design, conservation and adaptive re-use. It has become a significant magnet for tourism for its architectural qualities. By all means, it proves how precious and moreover how attractive is to apply architecture for conserving authenticity of history and real environment, instead of creating fictional false ones.

In contemporary architectural idiom, it has been inevitable to follow western trend. Because the existing architectural education system, which is the source of questioning and forming creative minds for architecture, is rather shallow and repetitious. Still, the creative contributions as the nature of this profession demands, are very promising. They contribute sound solutions in the international milieu. Behind qualified solutions and exemplary successes, there is always positive and close mutual trust between the architect and the client.

Beyoğlu Pedestrianization Project (İstanbul) has been appreciated and loved for decades. But in this environment neither the design input nor the concern has been present. On the contrary, destructions are on the agenda. In this medium, Eskişehir Odunpazarı Municipality and Kerem and Begüm Yazgan realized the Hamamyolu Urban Deck Project, which is an innovative urban design experience that shows hope for the future. Odunpazarı Modern Art Museum, designed by the Japanese architect Kengo Kuma in collaboration with Erol Tabanca, is expected to open in June 2019 is in the same municipal district. It is a minimalist and neat building that will have a significant impact on the architecture and art environment.

The office block on Büyükdere Street, called “Kristal Kule” (Crystal Tower) commissioned by Soyak. Later acquired by Finansbank by top Executive Ömer A. Aras as their headquarters. The building has been by I M Pei’s office where Henry J. Cobb and especially Jose Bruguera were leading designers. In a very short period it, has become a remarkable urban icon with its angular geometric form that brings a lighter, volatile expression different than other repetitive, rectilinear buildings blocks in the surrounding urban context. The interior design is functional, straight forward and luminous. The permanent display of contemporary art curated by Haldun Dostoğlu who is Aras’ art advisor is excellent and very meaningful for work and recreative office environment.

A Future for the Past

We see very positive commendable works in the restoration of historical buildings. Murat Tabanlıoğlu’s Beyazıt Library has been carefully restored dedicated respect to the past. The contemporary interventions and functional needs have been designed and executed without any compromise. It has been featured in many international publications and won awards. Especially for the current cycle of Aga Khan Architecture Award, this is the only project in “the short list”. The most important development in recent years: the reintegration of old, sometimes historical, industrial buildings with different functions. Saadet Sayın’s project of transforming cotton ginnery in Tarsus into the Archaeology Research Center of Boğaziçi University is an example worth mentioning. The factory does not have an extraordinary architectural value, the effective restoration of the building, and the practice of regenerating such buildings will have a guiding influence for future generations.

In a similar context, the contribution of Emre Arolat, who modified a section of the Kayseri Sümerbank Textile Factory as classrooms for the Abdullah Gül University City Campus, is praiseworthy. But more significant work is the transformation of the power plant designed by Russian constructivist architect Leonidov in 1936 into the Presidential Museum. Although it is not a very old building but contains many aspects of the period. Arolat preserved every original surface and parts of the building should carefully be kept and used of contemporary materials and techniques wherever needed. Even though it has not been opened due to the incident on 15th of July 2016 the whole project, always will be on the agenda as an educational environment and a permanent restoration studio.

The most important work of Emre Arolat will be Antakya Museum Hotel. It is destined to become an accomplishment that will echo worldwide. It is scheduled to be finished soon. In order to avoid any misunderstanding, in addition to the buildings above, the projects and contributions of Han Tümertekin, Ömer Selçuk Baz, Mehmet Kütükçüoğlu, and Hasan Çalışlar and Kerem Erginoğlu definitely need to be credited. 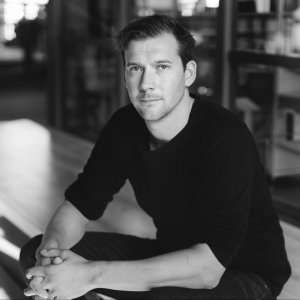 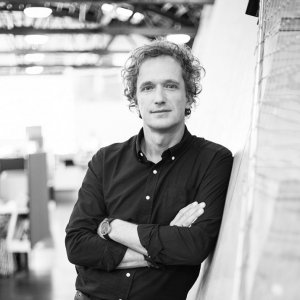 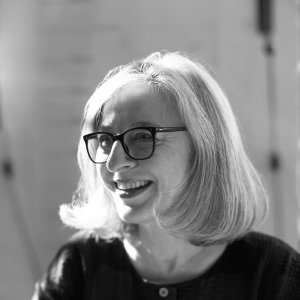 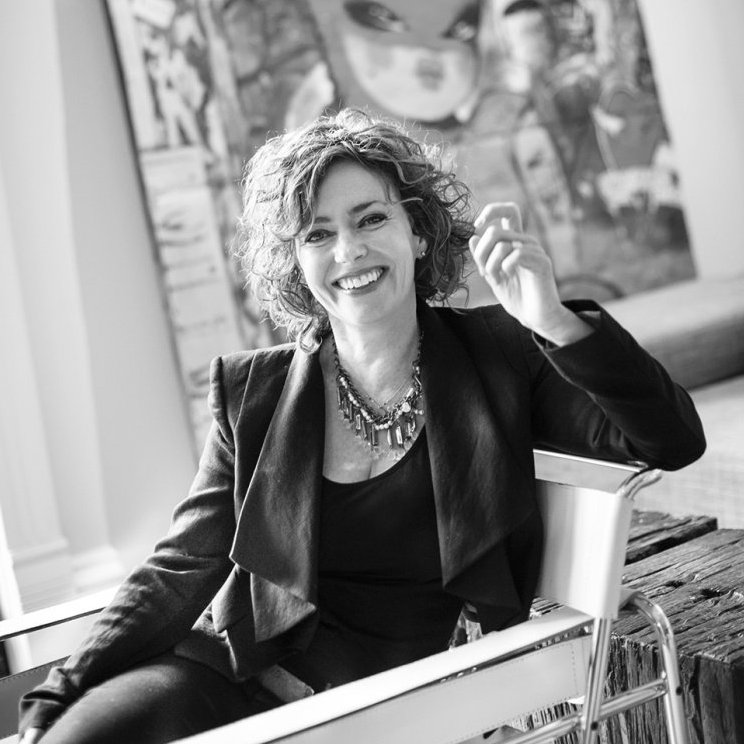 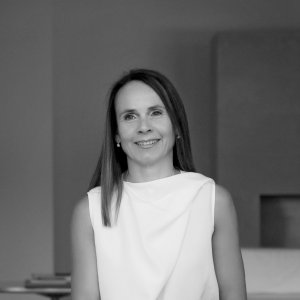 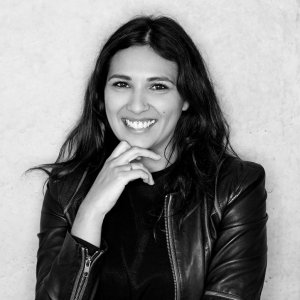 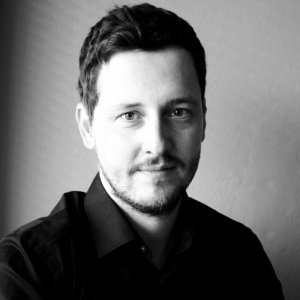 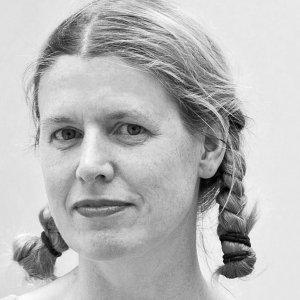 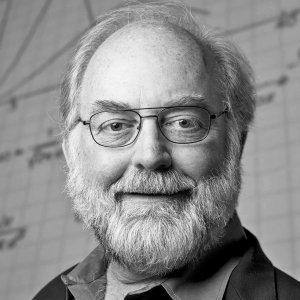